This inaugural volume of Critical Times takes the pulse of the current global political condition, engaging with contexts marked both by the crisis of liberal democratic regimes and by the emergence of new authoritarian political and cultural formations. Some of the essays in this issue analyze the sudden consolidation of right-wing populisms, their underlying totalitarian undercurrents, and the attendant shattering of the political and juridical regimes of truth that held sway until recently. Other contributions aim at exploring the popular potential for progressive forms of governance on the left, observing its current achievements and pitfalls, or seeking radical precedents in the historical past. This multilingual special section gathers activist texts and theoretical reflections on the International Women's Strike of March 8, 2017. Contributors from Turkey, Argentina, Poland, and Italy consider the strike's implications and effects, emphasizing the ways in which it both indexes and advances, both speaks to and spurs, a radical re-politicization of feminism. Texts by Rita Segato and Françoise Vergès provide critical frameworks for understanding this process. All of the texts collected here—essays, dispatches, chronicles, manifestos, and an interview—indicate the urgency and the promise of a feminism that refuses racism, capitalist exploitation, environmental depredation, and state violence.

Peace and Beyond: Women’s Activist Alliances under Turkey’s “Regime of Emergency”

A Manifesto in Four Themes

Migrating Tactics: An Interview with Ewa Majewska and Katarzyna Rakowska

The Strike that Made a Difference

On Women and their Wombs: Capitalism, Racialization, Feminism

Counter-Critical Theory: An Intervention in Contemporary Critical Thought and Practice

Year One: Reflections on Turkey’s Second Founding and the Politics of Division

Who’s Afraid of the Imperative Mandate?

Notes on Vallejo and Redemptive Poetry 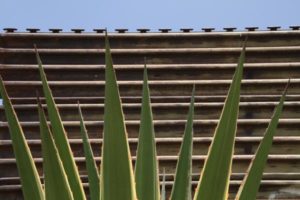 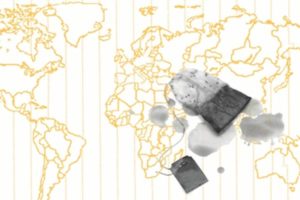 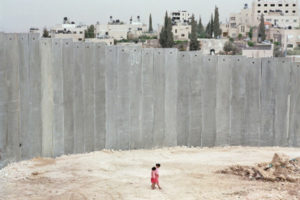