The second volume of Critical Times welcomes Samera Esmeir from the Department of Rhetoric at UC Berkeley as its new editor.  Esmeir is a scholar of legal humanities, and her research focuses on the Middle East.  She is the author of Juridical Humanity: A Colonial History, published by Stanford University Press in 2012.  She is presently working on a book manuscript entitled The Struggle That Remains: Between the World and the International.

This second volume opens with a special section on the work of Saba Mahmood, who passed away on March 10, 2018. The short contributions found in this section consider Mahmood’s influence on anthropology, history, the legacies of critique, political economy, secularism, feminism, and humanism. In the “Scholarly Essays” section, three distinct but overlapping themes are pursued: the critical situations of universities in India, South Africa, and Chile, the punitive dimensions of neo-liberalism in Argentina, and public mourning as a political right in light of the disappearance of Mexican student activists from Ayotzinapa in 2014.  We include as well poetry, commentary, and visual art that attends to loss, space, poetry, and the image. 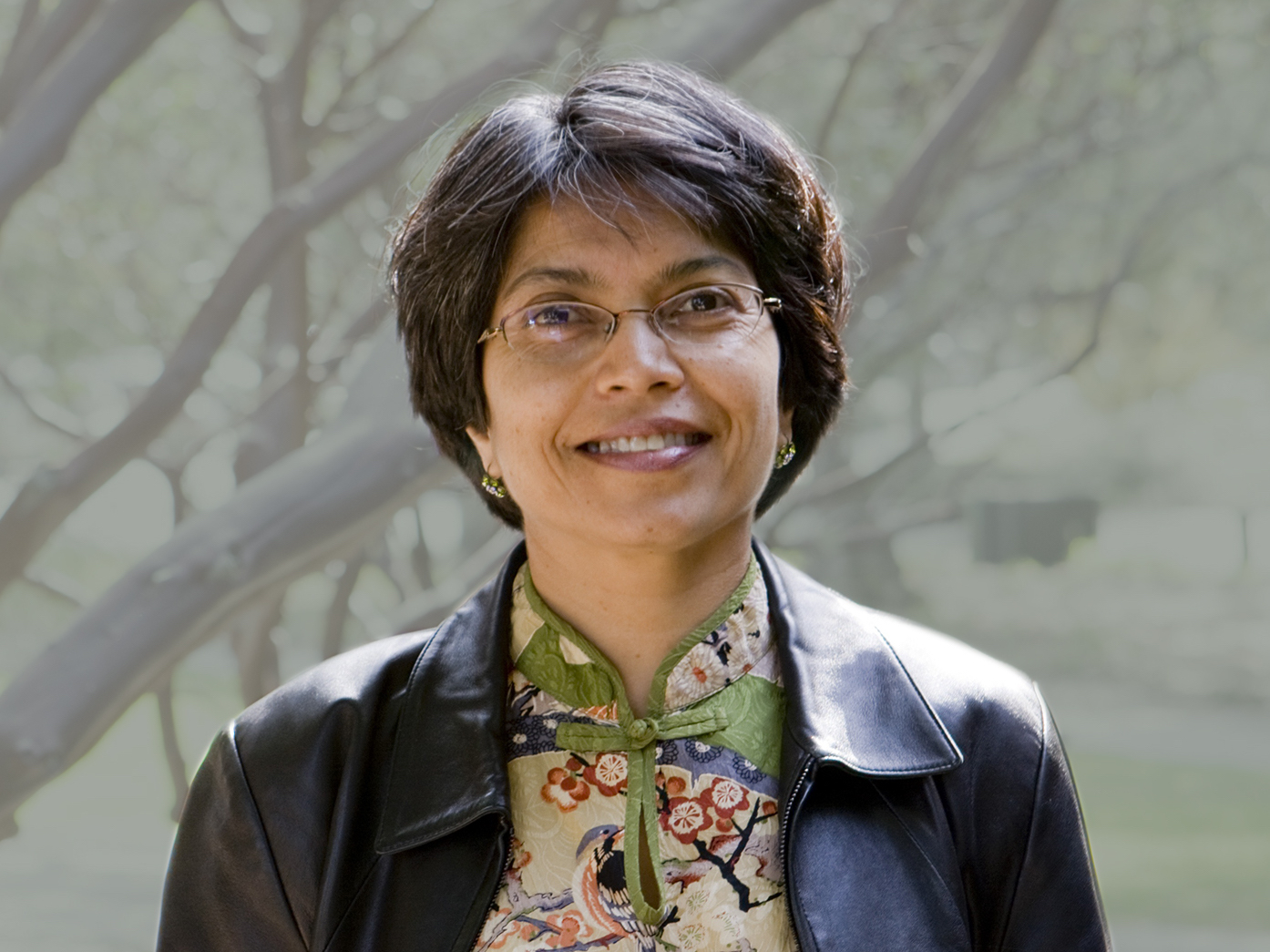 On the Work of Saba Mahmood

This special section collects memorial essays and testimonies on the life, work, and legacy of Saba Mahmood, who died March 10, 2018. The short contributions to this section consider Mahmood’s influence on anthropology, history, the legacies of critique, political economy, secularism, feminism, and humanism.

Saba Mahmood and the Paradoxes of Self-Parochialization

The Mind Is a Political Thing

What is the University For?

The Non-modern Crisis of the Modern University

The University as Utopia: Critical Thinking and the Work of Social Transformation

Ayotzinapa: Truth and the Economy of Mourning

The New Neoliberal Turn in Argentina: Omnipotence, the Sacrificial Mandate, and the Craving for Punishment

Take Care of Yourself and Class Notes